Ianspirational: https://cosmicvertigo.blogspot.com: Ian Lewis on Brexit - which is a cry for a changed Remain... Brexit - the true analysis of exemplary statespersonship. King Boris, King ...
Posted by Ianspiration at 03:25 No comments:

Ian Lewis on Brexit - which is a cry for a changed Remain...

- Love use of king participle - defines the mindset perfectly whether it's faith, fashion, fanatical or fantasy.

Also love to identify the many ways back from what is strongly believed to be a test (of the system), an indicator of disatisfaction (of the UK masses), an opportunity for dissatified other Europeans to come out of their closets and/or some brilliant if potentially risky brinkpersonship which more clearly says 'We really do mean it!'.

All this is pure and great statespersonship very rarely seen in the last 70 years, at least in symptom - I just hope the underlying intention is there, too.

Whilst always a strong advocate of risk and edge-living, confidence that any of this is intentional, even strategy, remains low....but this super-strategy is to so loudly complement all on their wise and courageous walking and testing of the tightrope towards a better, much-needed-and-changed EU that their Kingness is relentlessy attracted to claim intention and brilliance in the face of what is far more likely cockup and conspiracy.

Whom do we know to filter these opportunistic suggestions/observations into so they are un-owned and therefor available as straws potentially saving some very poor swimmers in turbulent, only possibly unintended, waters....?

Posted by Ianspiration at 03:25 No comments:

Higher Leadership - To command is to serve, nothing more and nothing less - Andre Malraux

I agree that at a simplistic level, Malraux is right - one represents in a leadership role those whom one leads.

However, the rules of ethics kick-in for the higher leader, expanding service to both humanity and sustaining our planet over all time. This then becomes the higher level of leadership, arguably the highest. For whom would willingly call themselves a lower-level leader?

Some writings on this are under 'glipworld' - an attempt to collect the higher values of leadership under a single term, allowing leaders to evaluate their moral capacity/values levels. 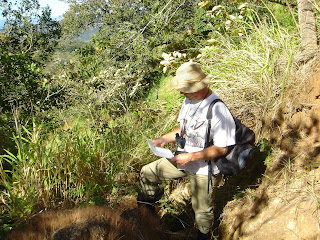 Posted by Ianspiration at 07:01 No comments:

The Machine Stops - or should it?

Around a century ago 'The Machine Stops' was written by one of our most creative of writers [Forster]. Perhaps one of the finest depictions of what this group is about - albeit also with something about the downside of a less than active society...timely given we are heading toward 50% of us being overweight. 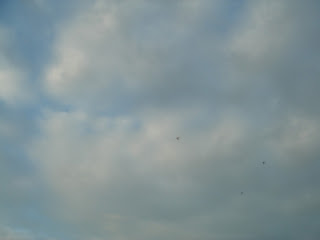 Given that 100 years ago 'screens' were decorative, placed in front of fireplaces or used to help us modestly un/dress, not electronic, and we knew not even of radio or computing, it was indeed visionary writing. Like that writer, this group has in its grasp a solution to the high-time/low carbon needs of humanity's future economy and a picture of a possible end game for health/fitness/wellbeing/environment/progress/creative striving. Professor Ken R might be pleased with this progression in our social/economic revolution.
Posted by Ianspiration at 14:52 No comments:


The Science Council's definition of science
Science is the pursuit and application of knowledge and understanding of the natural and social world following a systematic methodology based on evidence.

Sirs/Mesdames,
Whilst warmly applauding your defining science for your users and your definition, I wonder about two points.
Firstly, perhaps natural and social might be too much in need of pre-definition, and, secondly, perhaps evidence might also be so addressed.

I know I shall not be the first to address these points, so perhaps there is a prepared comment. If so it would be helpful to know that I make the first suggestion based on the inevitable position that much of what science investigates and seeks evidence upon is not neither natural nor social if one removes the actions of humans from the equation. This will only be aggravated as we, humans, progress. Perhaps merely removing 'natural and social' from the definition might suffice as a short route. 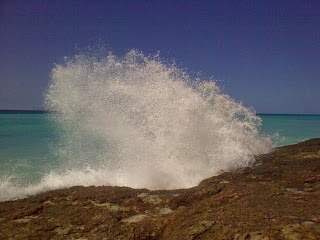 My second point on evidence concerns the inevitable place of conflicting evidence. Whilst science will always seek to remove conflict through research and proof via further evidence-gathering, it is in the application of science when proof is still partial or ambiguous that poor outcomes occur. A pre-definition of 'application' might need to include one or more of 'current', 'values-based', or even 'best fit' as health-warnings - and all notwithstanding our continuing issues with unhelpful media.
All this said, I do confirm my congratulations.
Yours,
Ian F. Lewis FRSA FInstLM
ian@lifecollege.org
Posted by Ianspiration at 04:17 No comments: 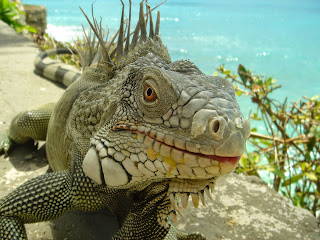 OK, so we are now using consciousness and mindfulness interchangeably, although many know of a difference and many think there is one. Until this settles down and new meaning is agreed, may I utilise these two words to both indicate that, when a human being is aware both mindfulness and consciousness is present. For this writing both depend on what one is aware of (either mindfully and/or consciously).

Some feel mindful and conscious if awareness of sustainability, equality, authenticity, transparency, etc., are taken into account in communication, decisions, actions, thought. Others are concerned with religion, communities, ethics and others take into account economics, family, nation, spirit and intuition, being-ness and transcendancy. This paper does not seek to look for right and wrong (or up and down!) in any of these areas. It seeks to move the discussion on human evolution forward and in doing so open up all these topics as well as seek a method or route by which humans might regain their ability to evolve through experience, judgement, decision and related action at the individual and community (family, peer, nation, culture and global community levels.

We may, as a first instance, feel that certain behaviours are present but unacceptable or unhelpful to current need. Instances might be anger, aggression and selfishness? Others be not-(sufficiently)-present, such as happiness, joy, wellbeing and fun?

Some behaviours may be emotional, some reflex, some cultural some might be all of these and others might be traits – 'born-with' behaviours. All might be judged as either 'hard-wired' or at least 'firm-wired' – through habit, expectation or acceptability in some form.

What I wish to discuss is the degree to which humanity moves itself to consciously remove the unacceptable from its reportoir of behaviours (communication, decisions, actions, thoughts) due to its being derelict for the purposes of human progress – and maybe even survival....is our future to be bright or dark? 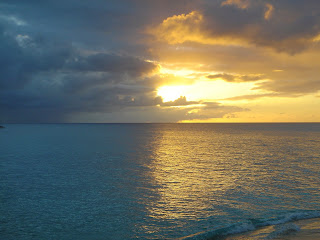 So, are there such derelict and dysfunctional behaviours? What do you consider them to be? How might civilisation move towards their eradication? What role and responsibility does self, family, peer, nation, culture and global community (and maybe other communities) have in such evolution?

Posted by Ianspiration at 11:34 No comments:

Ianspiration
Just being the dream - every day a festival of possibilities...